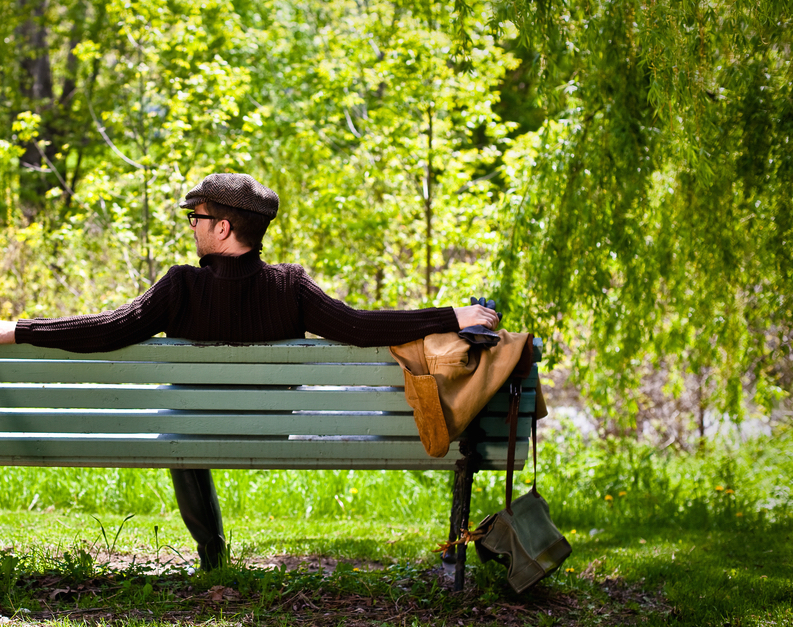 There are not many artists who manage to define a particular era in music, and there are even fewer who know how to evolve beyond such achievements and find other creative paths down which to travel. Marc Leclair’s Akufen project is synonymous with the frantic cut-up styles of micro house, a tributary of minimalist electronic music that ditched the po-faced austerity of techno and preferred to render tiny clips of sound into something far funkier.

That’s not to say that the Akufen output is simply surface-level dance music. Even as releases on his regular haunt of Musique Risquée label may have guffawed with comedy samples and tongue-in-cheek covers, beyond the pastiche lays an abundance of sound design riches that confound just as they might tickle. Similarly, the Horror Inc. project takes the stripped-down shuffle and applies it to a moodier context resplendent with haunting string compositions and chilling tones. Marc also turned to his given name for the “Musique Pour 3 Femmes Enceintes” album, which eschewed the 4/4 dancefloor pulse altogether in an atmospheric study that paid tribute to three pregnant friends.

Marc’s distinctive sonic stamp rose in notoriety in the earliest years of the 21st century. Prior to that, he was active in the scene in his native Montreal with various projects that examined experimental electronic music, most notably appearing on local label Haute Couture (later known as Hautec) under aliases such as David Scott, Reno Disco and Noiz Slack-R. However it was as Akufen (a play on the French word for tinnitus) that the wider electronic music community began to catch on.

2001 was a pivotal year as vital German labels Background, Trapez and Perlon snapped up EPs from Marc that still get referenced to this day, including the timeless “Quebec Nightclub” double-pack. By the time Force Inc. Music Works put out the seminal debut album “My Way”, Marc was well and truly on the radar, and his new- found profile found him filtering everyone from Cabaret Voltaire to Craig David through his heavy-swinging audio mincer.

Rather than cashing in on repetitions of the same formula, Marc’s career curve since then has been one of teasing and tantalising glimpses, from the aforementioned ambient album under his own name to a more recent Horror Inc. EP for Mike Shannon’s Haunt imprint, one of the most promising labels operating from the circle of producers scene that gave rise to much of this unique kind of house music. Continuing the same spine-tingling melodic content that defined the initial Horror Inc. material, 2010’s “Aurore” EP displayed a noticeable switch-up in rhythms which hinted at new horizons for Marc’s more musical venture.

This was further realised when the new Horror Inc. live show took to the road as part of a travelling Mutek showcase, representing the world-famous Montreal-based festival of electronic music and digital arts that Marc has been an integral part of since the early days. The set moved between familiar tracks and hitherto unknown pieces that flirted with more syncopated percussion and changes of mood, perhaps pointing to more fresh material or simply existing in the moment of the performance.

Whatever the case, the recent shows proved that as an artist Marc continues to move forwards, even if you can just as easily hear him hark back to the earlier days of flamboyant micro-funk (as on the unexpected treat of his 2012 release “Battlestar Glacticlown” for Musique Risquée). He’ll never give his special kind of groove away easily, but it makes it all the sweeter when he does. In 2017, an amazing remix for One Records just came out on the flipside of a Thomas Melchior Remix, Marc took part in the event celebration series of the 20 years Perlon anniversary, these included Funkhaus in Berlin (where feedback for his set was huge), Concrete in Paris, Robert Johnson alongside shows at the acclaimed Houghton Festival and fabric.

In the workings there is a new label which we should see some details coming up in the near future!
http://akufen.com/
https://soundcloud.com/aku-en 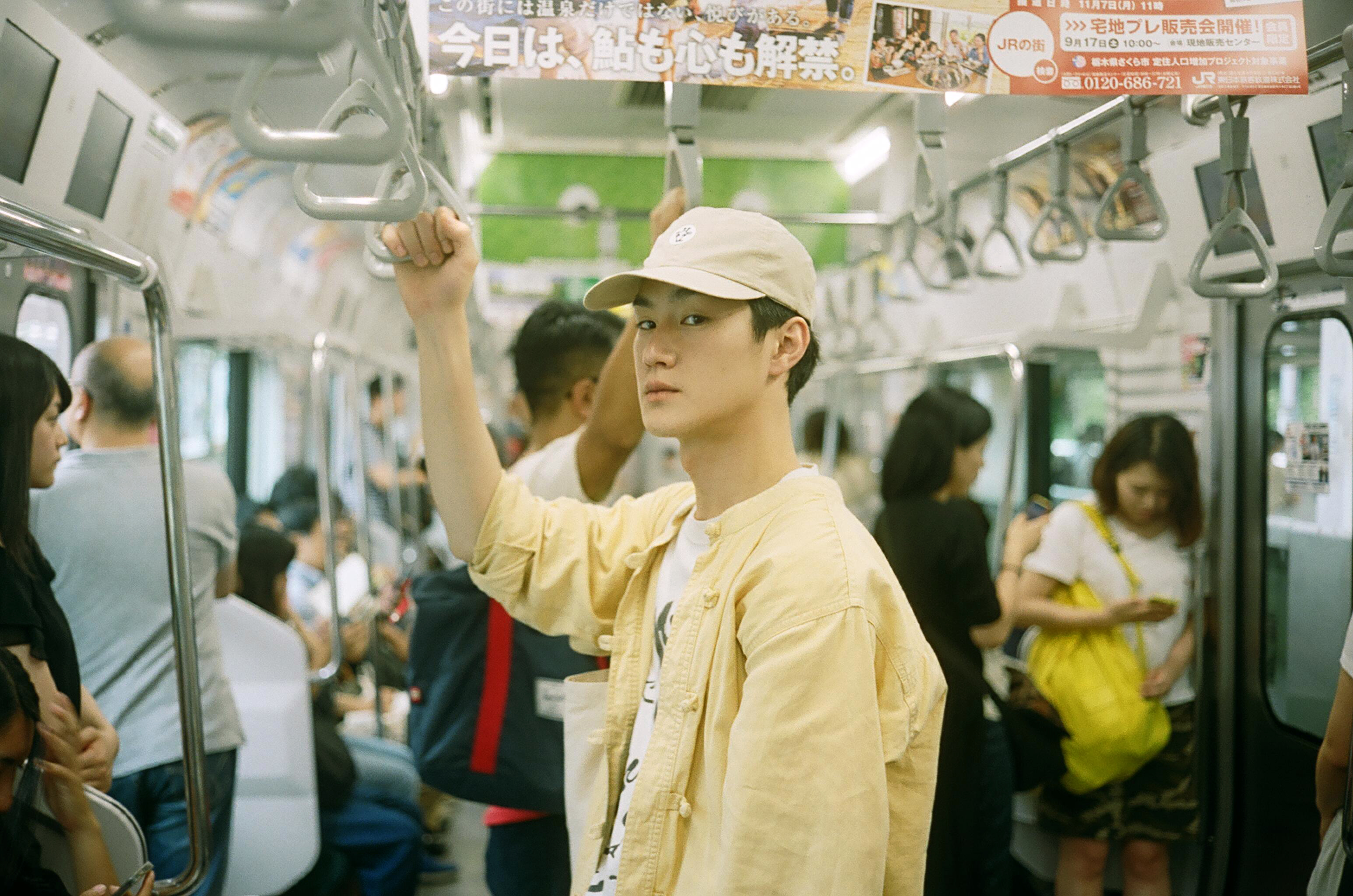 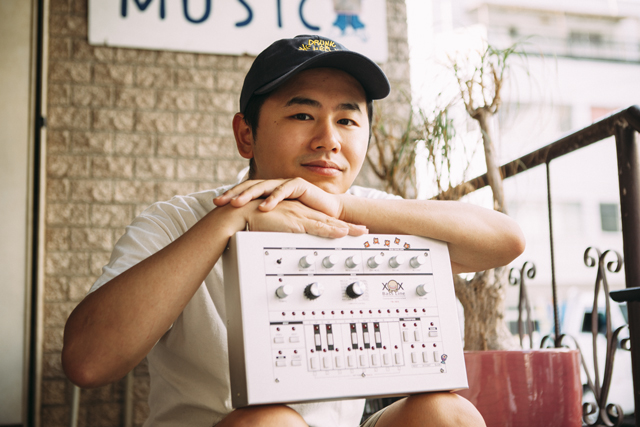